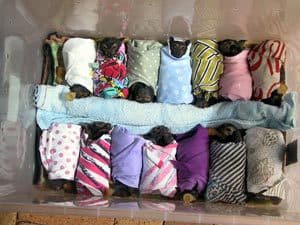 The 2011 Serventy Conservation Medal, one of the most prestigious conservation awards in Australia was recently awarded to Jenny Maclean, the Director of the Tolga Bat Hospital by the Wildlife Preservation Society of Australia.
As many of you will be aware Jenny founded the Tolga Bat Hospital over 20 years ago to rescue the endangered spectacled flying fox from paralysis ticks. The Hospital not only rescues bats but also provides significant environmental education about the contribution bats make to the ecology of the region. Jenny was also responsible
for forming Wildlife Friendly Fencing which has alerted people across Australia to the damage barbed wire fences do, not only to bats, but to other wildlife which fall upon them.

The inaugural Serventy Conservation Medal in 1999 was given to Margaret Thorsborne from Cardwell, and Jenny is now the third Queenslander to win the award. The new LNP State Government ran on a platform of reintroducing damage mitigation permits to farmers to use ‘lethal deterrents’ for bats. Jenny urges Queenslanders to go to www.dontshootbats.com to find comprehensive information about flying foxes and the impact of a return to shooting or the use of electric grids, practices that were banned in 2008 and 2001. 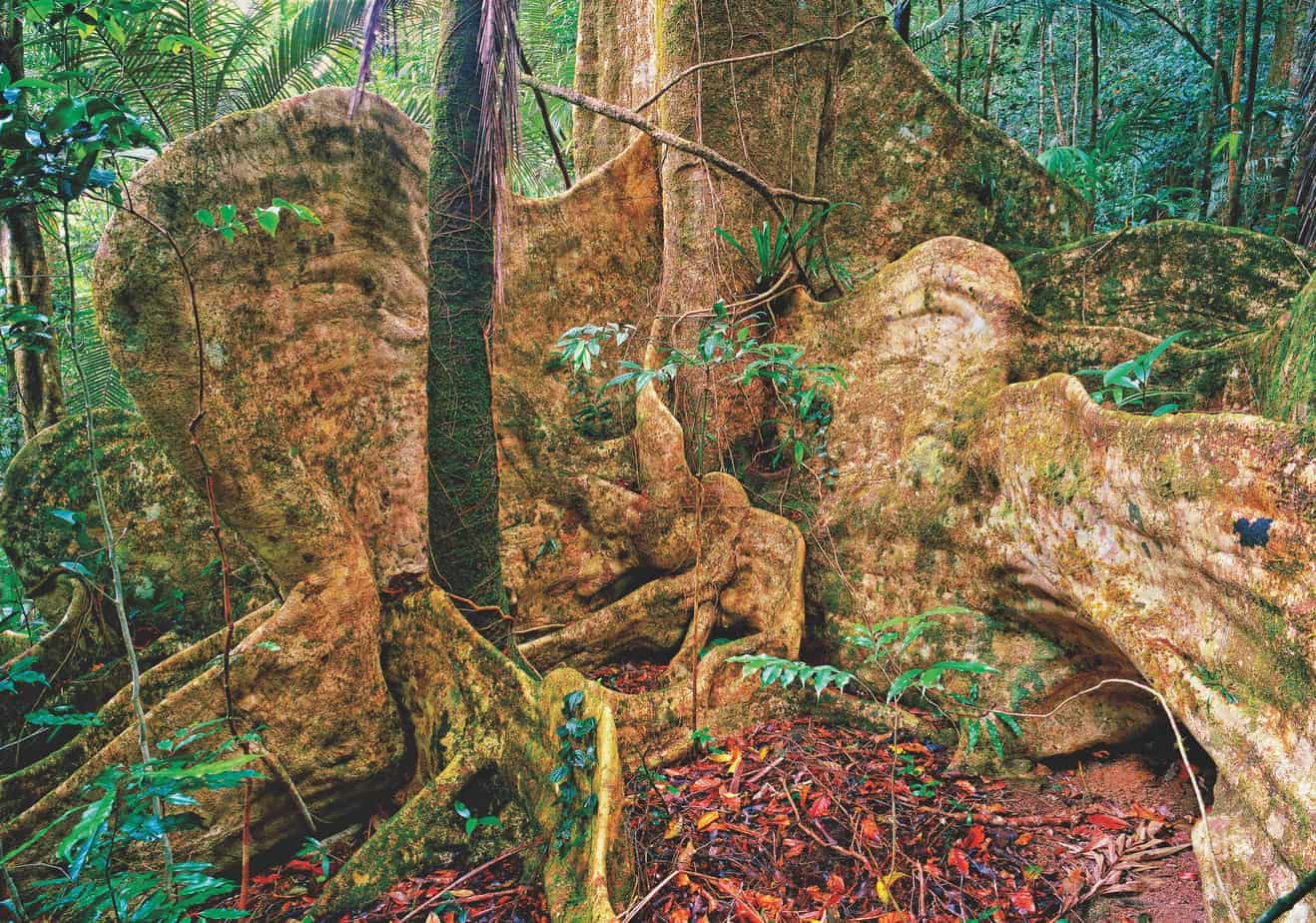